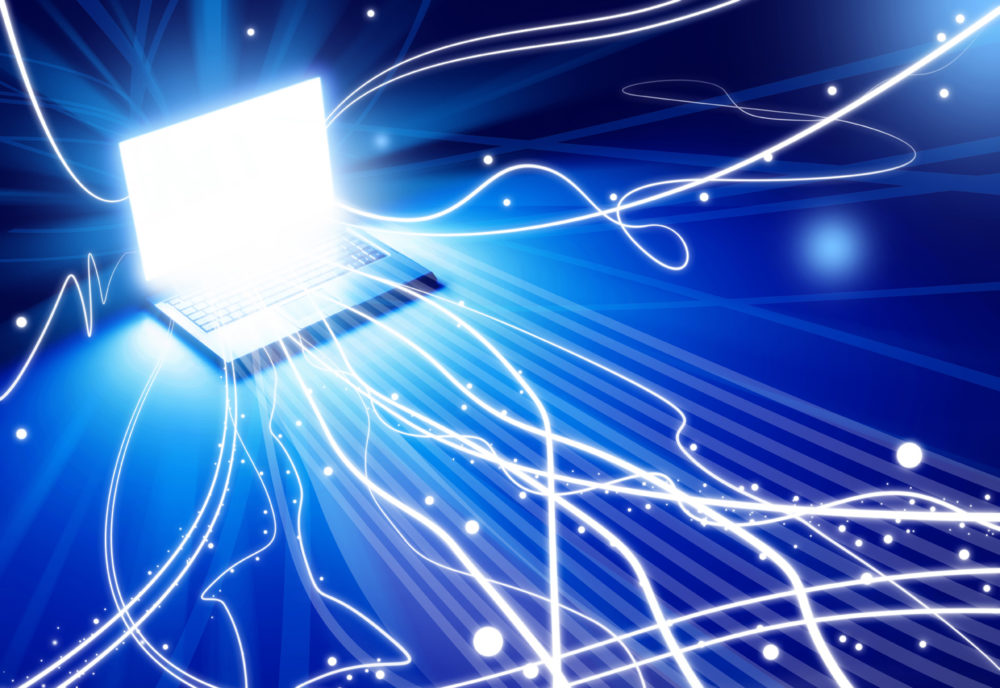 The Stark County Broadband Task Team will meet on Wednesday to explain details of the broadband feasibility study and discuss the next option.

JACKSON TWP. Volunteers pushing for a high-speed broadband access plan hope to build support for the next phase in the project this week when they discuss results of a feasibility study.

Task team members have been working three years to develop a “future-ready plan for reliable, high-speed broadband access at competitive prices.” The effort has been endorsed by elected officials, municipalities and community groups.

Ed Roth, chief executive officer of the Aultman Health Foundation, will open the meeting by adding Aultman’s endorsement of the Broadband Task Team’s work. Healthcare systems have invested in clinical information systems and digital technology and support efforts to develop a community-wide broadband infrastructure, he said in a news release.

Kent State Stark also supports the task team’s effort. “We all need to work together and focus on the future,” Dean Denise Seachrist said in the release, noting that students need affordable access to the internet.

More than 100 leaders from the Stark County area participated in interviews and focus groups led by Magellan. That information and extensive research on the county’s existing infrastructure, bandwidth potential and pricing are the basis of Magellan’s report, task team members said.

“This had to be done and we had to have a starting point,” said Jacqueline DeGarmo, president and founder of Hilliard Jeane LLC and Task Team co-chair.

Researchers met individually and in groups with companies providing internet service to residents and businesses in the county. The three large players are Time Warner Cable, MCTV in Massillon and AT&T, which have systems that use cable and the lines to carry broadband service, but there also are smaller companies offering connections.

DeGarmo said the feasibility report should provide data and a platform to begin planning efforts. The goal has been to map out a plan that will ensure the community’s future, and the next step is to pull together a coalition and see where to go, she said.

Pavona said the committee, which has received financial help from Herbert H. Hoover Foundation and backing from residents and businesses, was conceived to bring a plan to the community.

So far local officials have endorsed the need for a strong broadband system, Pavona said. How the community reacts and whether it accepts the plan will determine the next move, he said.

Wednesday’s meeting is open to the public. For more information or to register, visit www.thefourthutility.org.