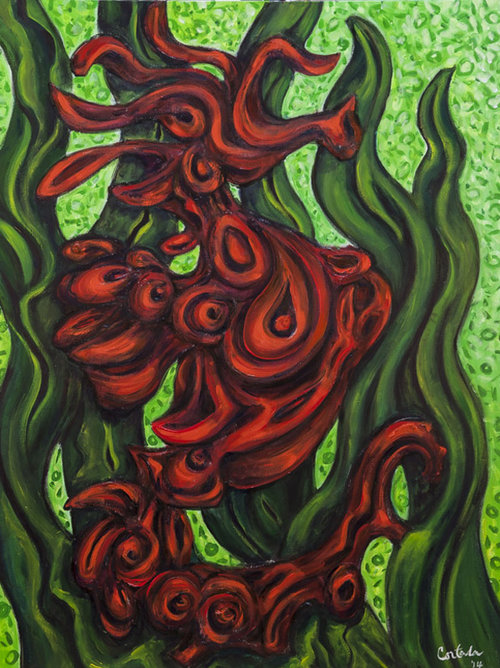 Project Seahorse presents an exhibit by Miami-based artist Xavier Cortada, as the launch event for its “Seahorses: Magical Creatures in Our Backyard” outreach initiative.

What: “Seahorses” – an exhibit opening by Xavier Cortada – https://seahorses.eventbrite.ca

Why: Xavier Cortada opens his exhibit “Seahorses” at Pinecrest Gardens; Project Seahorse launches their “Seahorses: Magical Creatures in Our Backyard” initiative; the event will build awareness about seahorses and other syngnathids in South Florida and Biscayne National Park and inspire residents of Miami-Dade County to take action to protect the park and their oceans. Charismatic symbols of the seagrasses, mangroves, reefs and estuaries they call home, seahorses are flagship species for a wide range of marine conservation issues in Biscayne National Park.

For more information, or to schedule interviews, please contact Regina Bestbier at r.bestbier@projectseahorse.org

Project Seahorse is a marine conservation group based at the University of British Columbia’s Institute for the Oceans and Fisheries and at the Zoological Society of London. Project Seahorse works to protect seahorses to support ocean conservation more broadly, generating cutting-edge research and using it to inform highly effective conservation interventions. 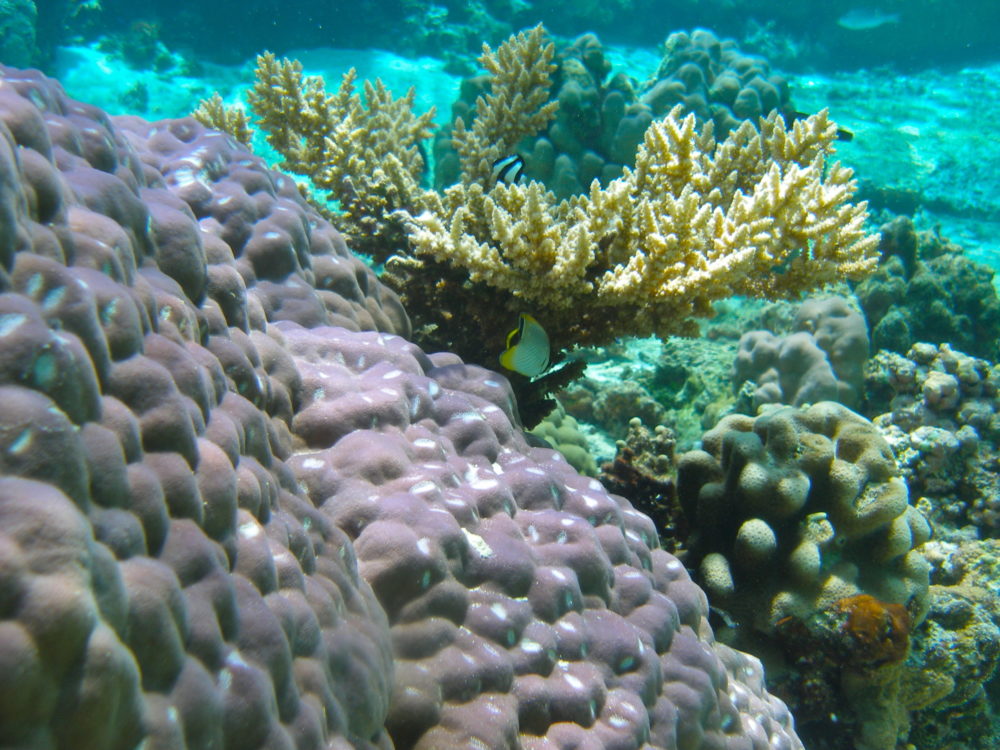 Her driving mission is to stop talking about death and destruction. Doom and gloom sells, she realizes, but it also creates pessimism, where it can be easy to throw up your hands and just wait for the forgone conclusion.

“We have lost 50 percent of the world’s coral reefs in the last three decades,” Ruth said, speaking about her research trying to crossbreed coral in an effort to save them at Hawaii Community College — Palamanui. “I’m going to let you absorb that.”

Yes, the hour-long President’s Series presentation led off with the alarming facts: Half are decimated and the remaining coral will be gone or heavily damaged by 2050 if things don’t turn around.

And turn around they must. Because human life without coral is limited. The structures are abundant food sources for aquatic life, provide oxygen and protect shores from erosion and the full force of storms. They’re also a backbone for tourism industries.

But what about the other half of those numbers?

“That means 50 percent didn’t die,” Gates said. “And the question is why? That’s a crucial question to understand.”

To figure that out, Ruth and her team of students are experimenting on crossbreeding different components of the surviving corals to see if they can create species that possess the attributes that make coral likely to resist rising sea temperatures — the primary cause of coral bleaching.

The science is daunting because corals are vast and complex. No two reefs anywhere in the world are the same.

And coral is different organisms living in perfect cohabitation. Coral colonies are made up of hundreds of genetically identical individual animals called polyps. These polyps partner with microalgae, tiny plant tissues that actually live inside the animal’s cells. Inside the cells, the plants use life energy to combine CO2 and water to produce oxygen.

Bleaching occurs when ocean temperatures rise enough to disturb the biochemical photosynthesis reaction. The animal, then, expels the nonfunctioning plant. Malnourished, the coral bleaches white from its normal healthy brown hue. Hawaii was an area greatly affected by the worldwide coral bleaching storm of 2014.

But with so many genotypes and partnerships among the surviving coral, the goal is to mix and match them to create breeds with traits proven to be resistant to bleaching.

“Why don’t we manipulate the system and develop corals that can survive the future?” Ruth said, adding that coral, like humans, are a product of who their parents were, who they partnered with and their environment and experiences. “Why don’t we selectively breed the strongest of the strong?”

That idea won her a $4 million grant to try and create it, which she and her team are doing.

They had a successful crossbreed last year and now they’re waiting to see if it grows, and the success continues. If it does, they can introduce the new populations to a reef where they can grow, which would create oxygen and lower the water temperatures to buy time to mitigate the bleaching problem.

But it would be just that, extra time while partnerships are formed and different groups and agencies join in an all out effort to save the coral.

“A full crush,” Gates called it.

Groups from all backgrounds should form. Biologists should partner with engineers and engineers with conservationists, philanthropists, and all of them with state and agency officials to come up with solutions.

Could an engineer create a system around a reef that would raise the temperature of the water by 2 degrees for 48 hours? If they could, the coral could pass along a trait to the next generation that enables them to survive a half-degree water temperature rise down the line.

Because a characteristic of a surviving coral is that if they survived a stressed environment once before, they are more likely to survive another. The engineering system would mimic that stressed environment but under a controlled atmosphere, giving the coral the benefits of having adjusted to it.

“Let’s try,” Gates said. “Let’s not be affected by the naysayers.”

The broad thinking caught Alan Gemen by surprise. The engineer was one of about 100 people who listened to the Thursday evening outdoor lecture to learn about the state of coral, not expecting engineering ideas.

“I never thought about it before,” he said of building such a device. “But it’s something that’s possible, probably using solar.”

Time is of the essence, Gates said. Humans, when they put their minds to it, covered a hole in the ozone for the sake of humanity. Why not fix this?

While it’s too early to tell if Gates’ tests will work, she is posting her results in real time online rather than waiting for them to be published. She hopes that other scientists will pick up on the findings and study along, which is more important than a publisher and peer reviews.

“We’ve all been fortunate to be here to see science that’s alive, so full of life,” UH Palamanui Director Kenneth Fletcher said after the presentation.