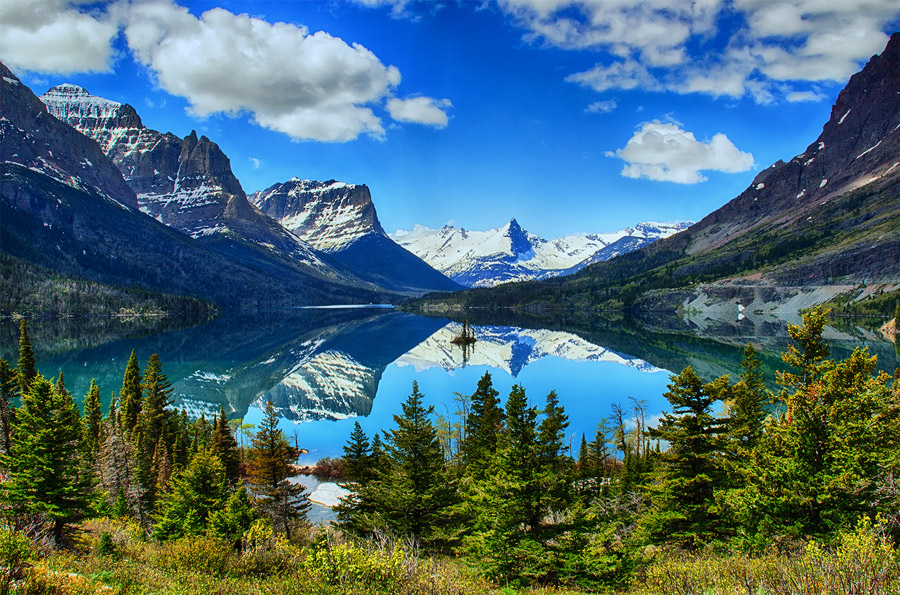 We must recommit to national parks, America’s cathedrals

By Jonathan B. Jarvis

Jonathan B. Jarvis is Director of the National Park Service.

[Editors Note:  This editorial originally appeared in the Washington Post on August 24, 2016]

In 1914, Stephen Mather, a wealthy director of a borax mining company in California, observed the deteriorating conditions of some of America’s national parks and wrote a letter of protest to Interior Secretary Franklin Lane. Lane responded: “Dear Steve, if you don’t like the way the parks are being run, come on down to Washington and run them yourself.” Such challenges have launched many political careers in Washington, including my own. I started in the National Park Service during the nation’s bicentennial in 1976, and a similar call brought me to Washington in 2009 to lead the agency through its centennial this year.

One hundred years ago Thursday, on Aug. 25, 1916, President Woodrow Wilson signed the act creating the National Park Service — with Mather as its first director. The Organic Act states that the fundamental purpose of the NPS “is to conserve the scenery and the natural and historic objects and the wild life therein and to provide for the enjoyment of the same in such manner and by such means as will leave them unimpaired for the enjoyment of future generations.”

For the past century, the National Park Service has been providing for the enjoyment of our most beautiful, treasured and historic places, put into our stewardship by Congress and both Democratic and Republican presidents. A

large number of NPS employees join the service for life, because this work is more than a career; it is a mission. That mission is unlike that of any other federal agency: We serve as keepers of the nation’s cultural memory.

The 413 units of the national park system are a collective expression of who we are as a people, and in the words of historian John Hope Franklin, “the public looks upon national parks almost as a metaphor for America itself.” The parks deliver messages to current and future generations about the foundational experiences that have made the United States a symbol of democracy’s greatest achievements for the rest of the world. The Obama administration has worked to ensure that the parks tell the story of the United States’ cultural history. Among the 22 sites that President Obama has added to the national park system are places that will ensure that the memories of Martin Luther King Jr., Harriet Tubman, Col. Charles Young and the Buffalo Soldiers, and César Chávez endure.

One of our newest sites, the Stonewall National Monument in New York, will memorialize the struggles that the lesbian, gay, bisexual and transgender community has faced over the years, along with one of its major victories.

But the National Park Service’s enabling legislation requires that these places and ideas are not just preserved but enjoyed. This leads me to believe that we are the only federal agency with a mandate to ensure that the American people have some fun.

In 1956, when planning for our 50th anniversary, the National Park Service invited World War II veterans to come and see what they had fought for. In partnership with the growing automobile industry, the service invited them to “See the USA in your Chevrolet.” Veterans came out in droves with their children in the back seats of their station wagons, and from those experiences grew a groundswell of support for conservation and historic preservation. Those children today are the baby boomers, now with millennial children and grandchildren.

For our 100th anniversary, in partnership with the National Park Foundation, we invited everyone to “Find Your Park,” to foster the creation of a new generation of park visitors, supporters and advocates reflecting the diversity of our nation. The result of this effort has been record-setting visitation and a surge of sharing on social media about extraordinary park experiences.

But this anniversary is much more than a celebration. It also calls for introspection and a forward-looking vision recommitting to the ideals and aspirations that bind us as a nation and to the institution tasked with their stewardship — the National Park Service.

Filmmaker Ken Burns said that national parks are the Declaration of Independence applied to the land. Regardless of ethnicity, social status or level of wealth, Americans appreciate the beauty of grand landscapes. Our national parks provide the opportunity for all to experience that beauty as equals.

It is pretty hard to not feel a wash of pride for our country when you stand at the rim of the Grand Canyon National Park, in the alpine glow of Grand Teton National Park, on the steps of the Lincoln Memorial or on the bloodstained fields of Gettysburg National Military Park. These are our American cathedrals, and they belong to you. Come and enjoy them and refresh your memory of what it means to be an American.