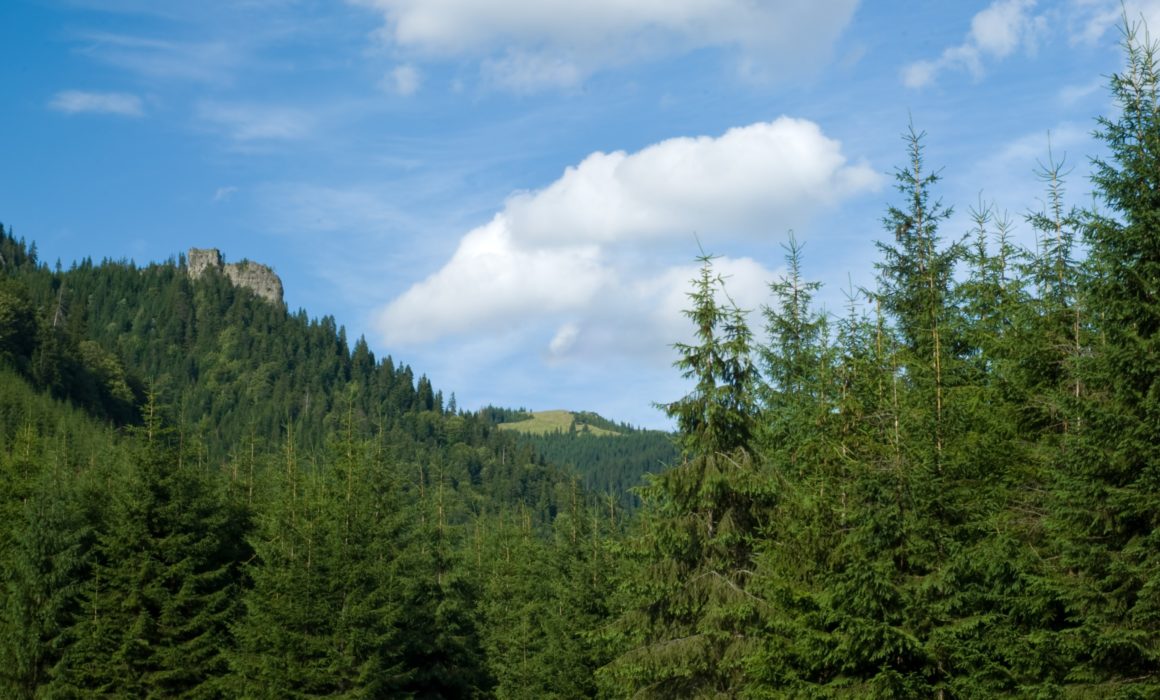 [Editors Note:  this article originally appeared on ohio.com on April 25, 2016]

The Cuyahoga Valley National Park is preparing to inventory its flora and fauna on May 20-21, and it needs lots of help.

Scientists will lead groups of community participants on surveys at locations throughout the park to create a snapshot of the park’s plants and animals.

The event officially begins at noon May 20, a Friday, and ends at noon May 21, a Saturday, in the 33,000-acre federal park between Akron and Cleveland.

But 500 school-age children from Northeast Ohio have been invited to join in the count on Friday morning in the park.

In addition, the park will stage a Biodiversity Festival beginning at 11 a.m. May 20 and 9 a.m. May 21 at the park’s Howe Meadow with hands-on science, music, arts and crafts vendors, and food.

On May 20, the festival will run until 6 p.m., with additional night hikes, bat viewing and astronomy sessions. On May 21, it will last until 2 p.m.

Local singer/songwriter Alex Bevan and gospel/jazz/fusion band the Funkyard Experiment will perform from 6 to 8 p.m. May 20 at the meadow off Riverview Road in Cuyahoga Falls.

Volunteers need some expertise to help on surveys but no special experience is needed to help with the two-day festival for families.

The Cuyahoga Valley’s BioBlitz is one of 123 across the country being staged by the National Park Service to mark its 100th anniversary. The initiative will provide a snapshot of the park system’s biodiversity through citizen science.

The national event is being co-hosted by the National Geographic Society, with results being disclosed on the National Mall in Washington, D.C.

“Biodiversity refers to the variety of life on our planet,” said Jennie Vasarhelyi, chief of interpretation, education and visitor services for the Cuyahoga Valley park. “The value of biodiversity is fundamental to life as we know it on Earth. Wild species are part of natural systems that regulate climate, air quality, and cycles of carbon, nitrogen, oxygen, mineral elements and water.”

Such surveys provide park managers with a key way to understand the health of the natural environment and a way to monitor change, she said.

This year’s survey could show a boost in fish and insects in the now-cleaner Cuyahoga River and it may show a decline in cave-dwelling bats that have been hit by the fatal white-nose syndrome, she said.

It is the first time that such an event has been staged in the Cuyahoga Valley, although Summit Metro Parks has held similar events in the past at the Gorge and Cascade Valley metro parks and Liberty Park. The Western Reserve Land Conservancy also held a similar event in 2015 at Haley’s Run in southeast Akron.

“BioBlitz is a fantastic opportunity to develop a better understanding of our park, and we’re collaborating extensively with schools, universities, government agencies and environmental, health and youth organizations in planning and implementing it,” Vasarhelyi said.

Individual surveys will use the app iNaturalist to catalog living organisms.