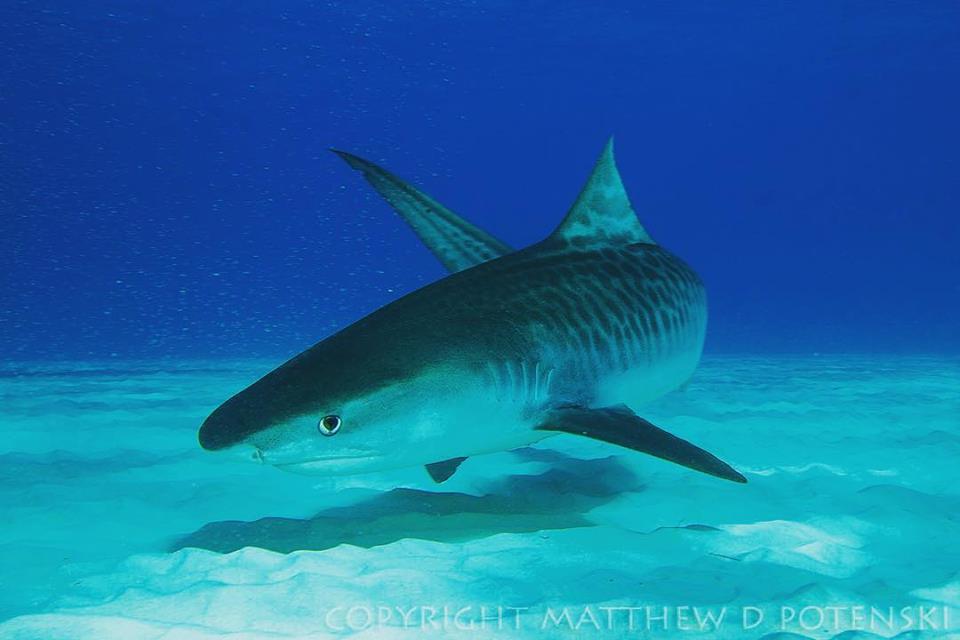 Our beaches are our summer playgrounds, yet beach litter and marine debris injures one-fifth of beach users, particularly children and older people.

Our research, published in the journal Science of the Total Environment, found more than 7,800 injuries on New Zealand beaches each year – in 2016, some 595 of them were related to beach litter. The most common injuries caused by litter were punctures and cuts, but they also included fractured limbs, burns, head trauma, and even blindness.

Our study relied on reported injury insurance claims in New Zealand, and thus probably underestimates the true injury rate, particularly for minor wounds. Our 2016 survey of beachgoers in Tasmania found that 21.6% of them had been injured by beach litter at any time previously – even on the island state’s most picturesque beaches. Alarmingly, most beach users in the Tasmanian survey did not consider beach litter an injury risk, despite the high rate of self-reported injuries.

As more debris washes ashore and our recreational use of our coasts increases, it is more likely than ever before that we will encounter beach litter, even on remote and “pristine” beaches.

Global studies have found up to 15 items of debris per square metre of beach, even in remote locations. On Henderson Island – a supposedly pristine South Pacific outpost miles from anywhere – some 3,570 new pieces of litter arrive every day on one beach alone.

Beach litter typically includes a huge range of items, such as:

The health hazards posed by beach litter include choking or ingesting poisons (particularly for young children), exposure to toxic chemicals, tripping, punctures and cuts, burns, explosions, and exposure to disease.

Despite the potential severity of these hazards our understanding and study of human health impacts from beach litter is poor. We know more about the impacts of beach litter and marine debris on wildlife than on humans.

Even “clean” beaches can be hazardous, and may even increase the likelihood of injury. Visitors to a recently cleaned or supposedly “pristine” beach may be less vigilant for hazards. What’s more, European studies have found that actively cleaned beaches can still have hazardous debris items.

The risk of injury will continue to increase without concerted efforts to prevent addition of new debris and the active removal of existing rubbish. Besides watching where we tread when at the beach and participating in beach cleanups, we also need to make sure we deal with rubbish thoughtfully, so litter doesn’t end up there in the first place.