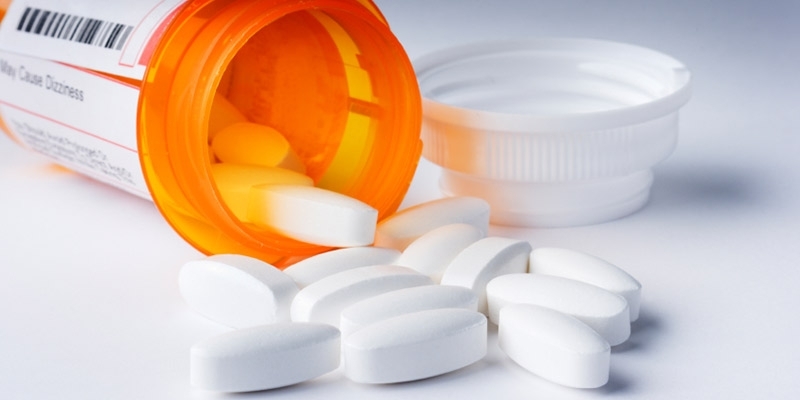 How opioids started killing Americans at the corner pharmacy

A huge study of the epidemic’s acceleration shows most deaths began with a prescription.

It’s been conventional wisdom for some time now that America’s opioid epidemic began at the pharmacy. Now there are numbers to put any doubt to rest.

More than half of all people who succumbed to an overdose between 2001 to 2007 were chronic pain sufferers who filled an opioid prescription and sometimes even saw a doctor in the month before they died. Only 4 percent were ever diagnosed as having an abuse problem, said Mark Olfson, one of five researchers who conducted a massive study of the crisis and its causes for Columbia University Medical Center.

The findings of the new study, published Tuesday in the American Journal of Psychiatry, split the epidemic into two groups: those who were diagnosed with chronic pain and those who weren’t. In the year before they died, about two-thirds of those studied were diagnosed with chronic pain and prescribed an opioid. (Many would also get a prescription for anti-anxiety drugs called benzodiazepines, which can make for a deadly combination.) The other third among those who died had no diagnosed chronic pain but became addicted to opioids in another way.

“Those are different populations,” Olfson said in a telephone interview. “Understanding those things puts us in a better position to combat the epidemic.”

According to the National Institute on Drug Abuse, more than 33,000 Americans died from opioid overdoses in 2015. Most of those deaths were linked to prescription pain pills, though the use of heroin was already growing rapidly, accounting for almost 13,000 fatalities that year. The scourge has continued to inundate America’s health care infrastructure. An analysis published this week by OM1 Inc., a company that uses artificial intelligence to improve health outcomes, found that in the second quarter of 2017, one out of every six emergency room visits in the U.S. was opioid-related.

And while opioid prescriptions have become harder to come by, the drugs are still too easy to obtain, U.S. health officials have said. The amount of opioid painkillers prescribed in the U.S. peaked in 2010 and declined each year through 2015, according to the Centers for Disease Control. Nevertheless, the drugs are prescribed about three times as much as they were in 1999, the CDC said in July.

In the Columbia study, researchers analyzed clinical diagnoses and prescriptions for more than 13,000 adults in the Medicaid program in 45 states who died of an overdose from 2001 to 2007. According to the study, people with disorders such as depression, anxiety or alcohol abuse were at higher risk of opioid-related death.

Olfson said he hoped the study would alert lawmakers and health care providers to those at highest risk, as well as the dangers of prescribing opioids and benzodiazepines simultaneously.

Each piece of data, he said, helps give people a sense of the “crisis we’re in the midst of.”